Unfortunately, it appears that you are correct. Not only the pic is a clue, but so is a mention in the guest book of her late husband Jock, who, of course, also appeared on Batman. Sad.

They were the only married couple that both played henchpersons that I can think of, albeit in different arcs.
'I thought Siren was perfect for Joan.'--Stanley Ralph Ross, writer of 'The Wail of the Siren'

Chickadee was one of my favourite henchwomen in the series - a rare "moll" allowed to be as active and rotten as the male villains. There were a small number of others, such as Molly, Queenie, Undine, and the Chandell "phantoms." I think Chickadee was the only gun toting henchwoman. At 33 Grace was a few years older than most of the women who played molls.

That's her as Chickadee at 4:52 of the memorial video.
"To the medical eye, such childish claptrap means only one thing, young man: You need some sleep."
Top

Grace only has 15 IMDB credits.
I've seen a number of these apart from Batman - the Hawaiian Eye episodes, Wild Wild West episodes, the UNCLE episode- and the bit in a 70's Wonder Woman.

I think she went into real estate after her acting career.
Top

Sad news, but she lived a long life.

I really liked her character and the 2 episodes she was in. 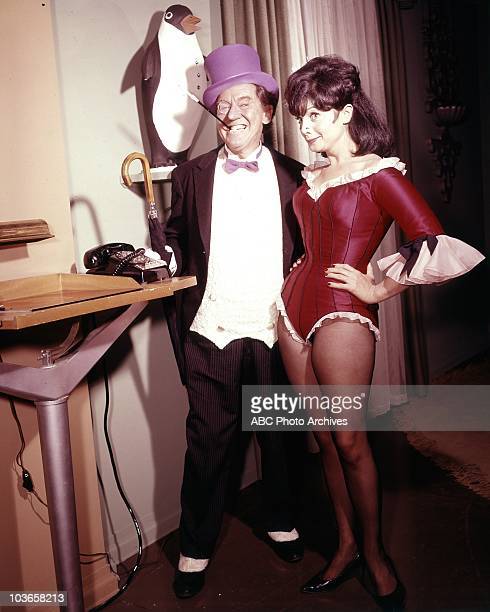 My heartfelt condolences go out to her family and fans. R.I.P. Chikadee.
Top