Commodore Schmidlapp wrote: ↑Sat Sep 22, 2018 1:51 pm
I can't imagine why they would want to fire her, but if she was receiving a high salary for a bit part, I could see the producers wanting to keep costs down. Especially in the first two seasons where she was more prominent, as the sets were more elaborate.

Wow, Keith, I didn't know that about Madge and her husband. I can hear Adam saying, 'It's up to us ordinary citizens to do our part in times of crisis, Robin.'
'I thought Siren was perfect for Joan.'--Stanley Ralph Ross, writer of 'The Wail of the Siren'

That is a 2-parter in itself
Top

I can hear Madge saying to her husband, after a long day at work, "James, some days you just can't get rid of A-Bomb!"

I thought she gave a cake to Adam after he defended her on the set ? (supposedly she got yelled at by one of the directors)
Top

"The producers of wanted to fire Madge Blake, for reasons best known to themselves. Adam West, with whom she’d become friends, stood up for her and she kept her job. The next day, he found a freshly baked cake in his dressing room. To this day, West considers that one of the greatest compliments he’s ever been paid." https://www.66batmania.com/bios/heroes/aunt-harriet/
"Holy nostalgia, Batman!"
Therin of Andor

High C wrote: ↑Thu Sep 20, 2018 11:16 pm On page 67 of the pdf, there is a short scene in which Dick is upset that Bruce has been kidnapped and Aunt Harriet talks about getting ransom money ready. It follows another cut scene, of the Air Force being scrambled about all the flying umbrellas. Sterling Holloway was to play Major Terry and there is a promo photo of him in the role. 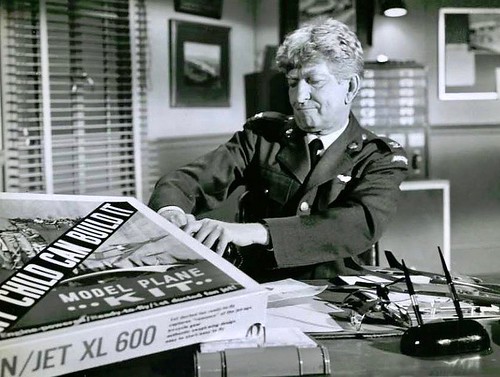 How is this for bizarre coincidence? I was taken to see "Winnie-the-Pooh and the Honey Tree" at the cinema just around the corner from the one screening the "Batman" movie in its Australian premiere season, in August 1967! 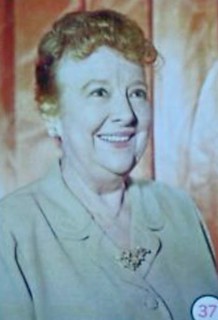 Madge's other scene is also reduced to a no-lines cameo. When the ambassadors are being rehydrated, she and Alfred are watching on TV. The script (page 119) has the (unused) lines:

AUNT HARRIET
For Bruce and Dick... Those two silly boys...
(groans)
With the whole world in the balance, THEY choose today to go FISHING!
"Holy nostalgia, Batman!"
Therin of Andor