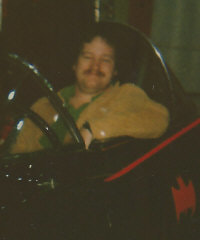 over the years I have made hundreds of bat videos for everyone and posted them on this forum ..no matter how young or old can see them , to show off my 3d version of the batmoblie in action ..but youtube has new rules, if THEY consider it a kids only video , but you label it everyone , after Dec 10,2019 , Under COPPA, the FTC is entitled to seek $42,000 for each video not correctly labeled , kids or not for kids , rather than chance a wrong label , I have chosen to delete all 2500 subscribers and all 550 videos from my youtube channel , I will do my best to remove all my videos from this forum , if I miss any . please report the dead link to administrator
FLOYD LEWIS 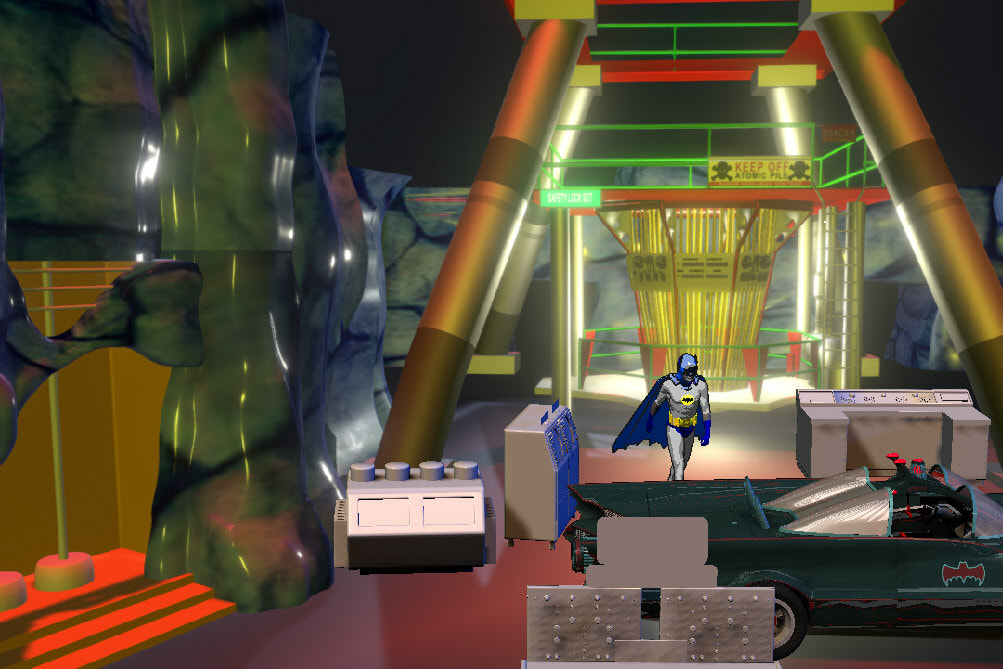 That's a shame-- but that's the risk of using someone else's platform. If they change the rules there's not much you can do. Personally if it were me I'd leave them, I seriously doubt the FTC is going to bother going after anyone who has an all ages video incorrectly labeled rather than the other way around, and even then I doubt it. But I understand you're aversion to risking it.
Artist-Writer
http://WWW.ANDYTFISH.COM
Top

I don't get it. Can "kids only videos" be viewed by adults? Surely it should be "General" and "Adults Only" as the categories?

I would think your Batman videos had more chance of a copyright infringement notice than worrying about audience levels. I had a TV Batgirl artwork taken down from Redbubble because I stupidly added a "Batgirl" descriptor to the title "Ballerina Superheroine" after seeing lots of other people's artworks blatantly breaching the rules.
"Holy nostalgia, Batman!"
Therin of Andor

Sorry to hear about that but then again, YT is owned by Google and, for those well-informed that's all one needs to know. Once upon a time I used to really enjoy the internet.

if you have a youtube channel and it has the 1966 batman in it ..please see this VIDEO concerning the new fines $42000 per mislabeled video
Top

Okay, interesting video link. So if you didn't "monetize" your Youtube channel, there wouldn't be ads on it?
"Holy nostalgia, Batman!"
Therin of Andor

so youtube wants to keep mattel and disney running toy ads on their service , but they fix it so if they get in trouble over it , they just point to the maker of the video , and say fine them.. some of these ads that ran on my channel was for 1966 batman stuff , they really wanted me to stay , but if I make it kids only , the ads go away ,they consider my channel not worth running ads on , and , as they say in the new rules , will be deleting channels not commercially viable ...you know what..I have my own characters and my own web site that makes me money (and dragoncon and empire comic con and anime weekend atlanta and savannah comic con , ect) why risk it? at some point someone on youtube will be the first person fined ..I don't know who that will be ..but I can tell you for sure ..it won't be mattel , disney or youtube
Top

Maybe the “powers that be” will screw up YT the same way everything else is being ruined. That’s really too bad.
Top
Post Reply
8 posts • Page 1 of 1