Hello again, I'm trying to collect the entire collection of Batman 1966 based comic books. I have a couple volumes and the Wonder Woman 77 crossover, but is there a full list of the comics? Because I know they've done more stories and crossovers past the 30 issue 66 comic, but I'm not sure how many.

Here's the current list of collected editions as compiled on Wikipedia...

This doesn't include the "One-Shot" releases such as the, Two-Face/Lost Episode and Legion of Superheroes crossover.

I feel like i've forgotten one? Maybe?
You do not have the required permissions to view the files attached to this post.
http://66batblog.tumblr.com
http://benbentleyphoto.com
Top 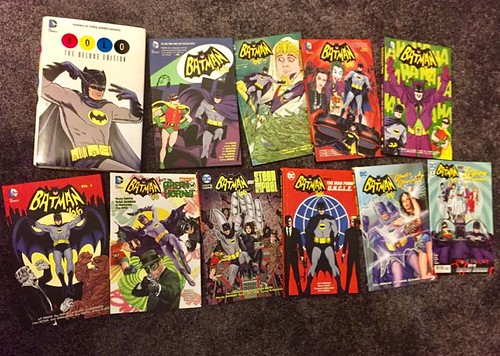 The (delayed due to coronavirus) Catwoman 80th anniversary issue has a '66 cover variation featuring Julie Newmar's character, and the comic has a story inside! 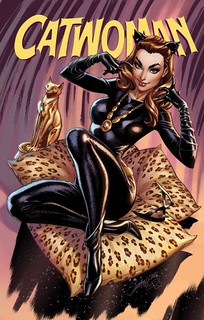 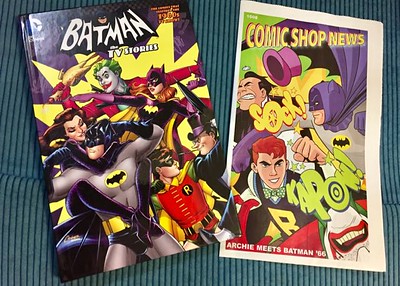 Batman the TV Stories and ad for Batman meets Archie by Ian McLean, on Flickr 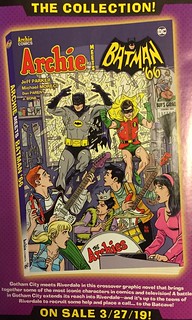 Therin of Andor wrote: ↑Fri May 01, 2020 5:38 am The (delayed due to coronavirus) Catwoman 80th anniversary issue has a '66 cover variation featuring Julie Newmar's character, and the comic has a story inside!

"The Catwoman: 80th Anniversary 100-Page Super Spectacular" #1, is expected to be released by DC on Tuesday, June 2. (Delayed from April 15.)

Not sure if this is against the rules, so feel free to delete/not accept.

This blog post from my blog has downloadable lists for collecting Batman 66 Comics, broken down into four sections;

Each have a detailed version and a simplified version, and each of those versions are available as .ODT & .PDF formats 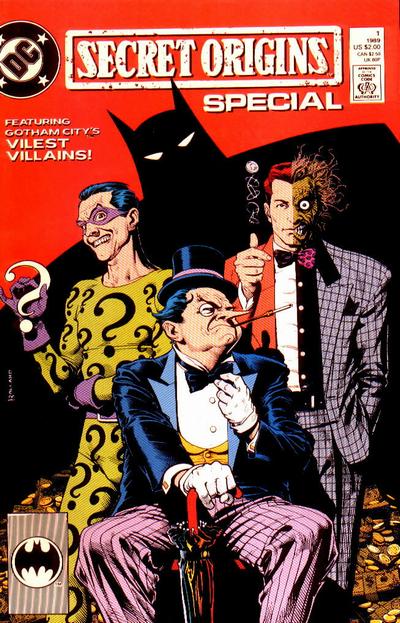 Secret Origins (Vol. 2) Special #1 (October 1989) arguably could be the very first DC comic book to be set in the Batman '66 universe. The book contains three stories, connected by an overarching premise of a film crew that has come to Gotham to shoot a documentary of the city's "costumed menaces." When interviewed, an older and now nearly forgotten Riddler references the What a Way to Go-Go, reminisces about the time he robbed a bank underwater and laments he never gets to see King Tut, the Bookworm, Egghead or Marsha, Queen of Diamonds, any more. He also describes how Gotham's arch-criminals would nickname their molls and henchmen (he shows the film crew photographs of himself with two molls he calls Query and Probe and four henchmen dubbed Mark, Mark, Mark and Mark). The Riddler segment was penned by Neil Gaiman. Elsewhere in the book, there's even the equivalent of a "window/celebrity cameo" of sorts: John Constantine appears in one panel among the Gotham citizens interviewed by the film crew (he does tell them that he's not a Gothamite, just visiting).
Top

I recently picked up the trade paperback "Gotham Academy: Yearbook, Volume 3" omnibus, in which Egghead and Bookworm appear as lecturers...

Not sure if you are interested in Egghead in "The Brave and the Bold" #16 (June 2010) or a non-comedic King Tut in "Batman: King Tut's Tomb", reprinting "Batman Confidential" issues from April to June, 2009. 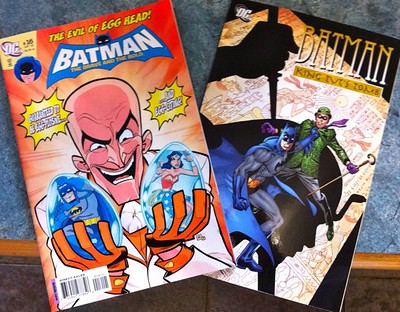