mwilbury wrote: ↑
Wed Apr 26, 2017 8:10 pm
Yeah... I was hoping the listing would reveal sound effects, pullstring rotor, or something fancier to help justify the price.

While I think it over, I'll save some packing material for an in-scale Foam Rubber Wholesalers Convention at the base of the tree. "I did think I spotted it out of the corner of my eye, next to the nativity set."

Haha, that is not a bad idea at all!

I believe the cost of the licensing is justification enough. I'm excited to be getting THE Batcopter!
Music. BAT! Music.
Top

I picked up mine during the Hallmark event today.

Thanks for reminding me. I am going to go look today to see if my store has it.
Top

Little high priced, but Love it!
You're Never Too Old to have a Happy Childhood
Top

Picked one up today,they had 3
Not sure how many ea. store received and still not sure why I bought it other than low Batcopter items out there.
Nice detail but is over priced for not having any effects other than rotating blade which is manual, and really is nothing.
After grabbing one, I checked out the story telling line of Star Wars ornaments.
Man! do those things put the Bat stuff to shame.
Still guess after all the years,anything will do mentality wise of the 66 stuff because it can disappear in an instant back to nothing.
Top

The figures inside are teeny, but well done! Mine arrived in the post last week. I'm excited! 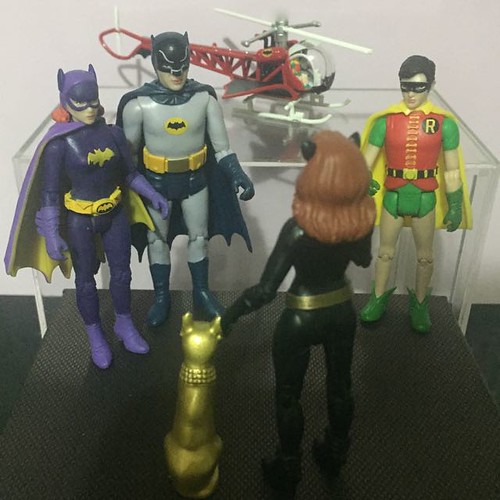 I assume the best price would be in a Hallmark store on Release Day. Anyone else is going to add their cut to the RRP. If you look at the other exclusives on that page, there are several other exclusives of similar price (Star Wars), and others much cheaper (Dorothy).
"Holy nostalgia, Batman!"
Therin of Andor

mwilbury wrote: ↑
Mon Apr 17, 2017 11:10 am
It's starting to look like we'll get an Alf-Cycle ornament before they ever get around to Robin. I hope they prove me wrong with their next announcement.

Yes, there was a Robin limited ornament in 2017. 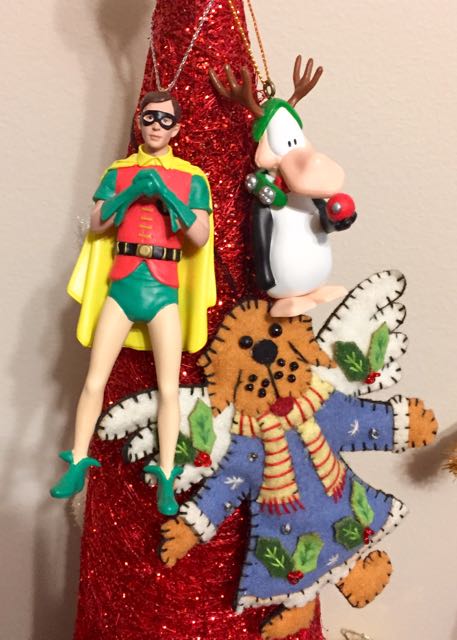