Before I ordered from Entertainment Earth, I tried to pre-order from Big Bad Toy Store, and they had a message that their allotment was sold old.

Weird, all the way around.
Top 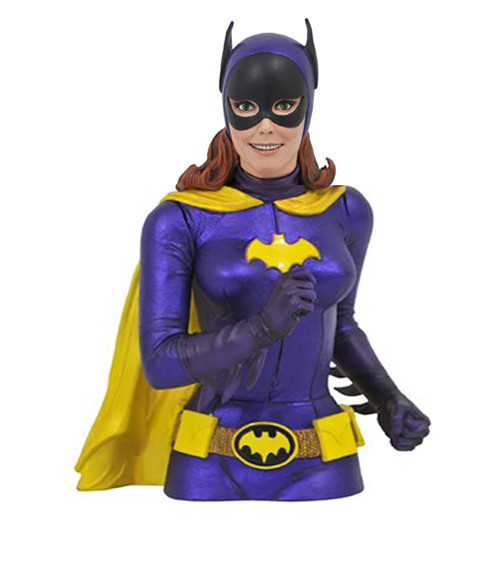 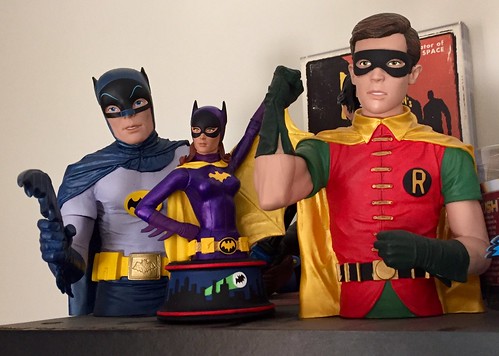 It's not the same!

Did you pass on the Joker and Penguin bust banks?
Top

Yeah, I was holding out for Batgirl. I did get the comic book Nightwing money box, though.

I agree, but I am happier. Actually, before the Batgirl money box was announced, I bought the "Vinyl Idolz" Batgirl to create a Christmas card, even though I originally dismissed that line. 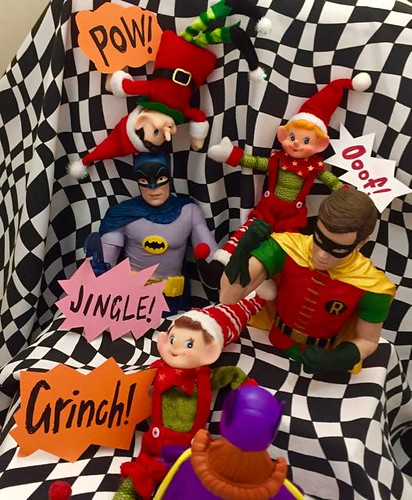 Elves vs Terrific Trio by Ian McLean, on Flickr

Then the Batgirl bank was cancelled and I found the Batman, Robin and Joker "Vinyl Idolz" as a discounted set!
"Holy nostalgia, Batman!"
Therin of Andor