Would a small piece of Velcro on the wheel and base of the case not keep it in place?
Top

That would work too, unless the case was bumped or tipped for cleaning. Obviously you would place them on the tires away from the viewing side.

You can also make an atomic pile backdrop too. So it looks like it’s in the cave. Or do what Ben did. He has a picture of Batman descending the steps of Police HQ

By the way, the screws already come with the Mattel packaging. When you remove the car, reuse the screws with the display case base. Just don’t over tighten the screws or you’ll flatspot the tires.

A guy named UKSteve (.com) used to make backdrops for 1/64 to 1/18 for these Batmobiles. The neatest packing was a 1/18 scale Corgi first release. The price was high, but zombie it was neat.
Some days you just can't get rid of a ... SHARK!
Top

I did this type of mounting for an old toy in a shadow box and it would work for this also. One very small hole in the case bottom below diagonally opposing wheels. A single thin wire through the holes, around the axles, and attached under the case in the middle. Attaching at diagonally opposing wheels keeps the car from rolling or tipping in either direction; side to side, front to back. 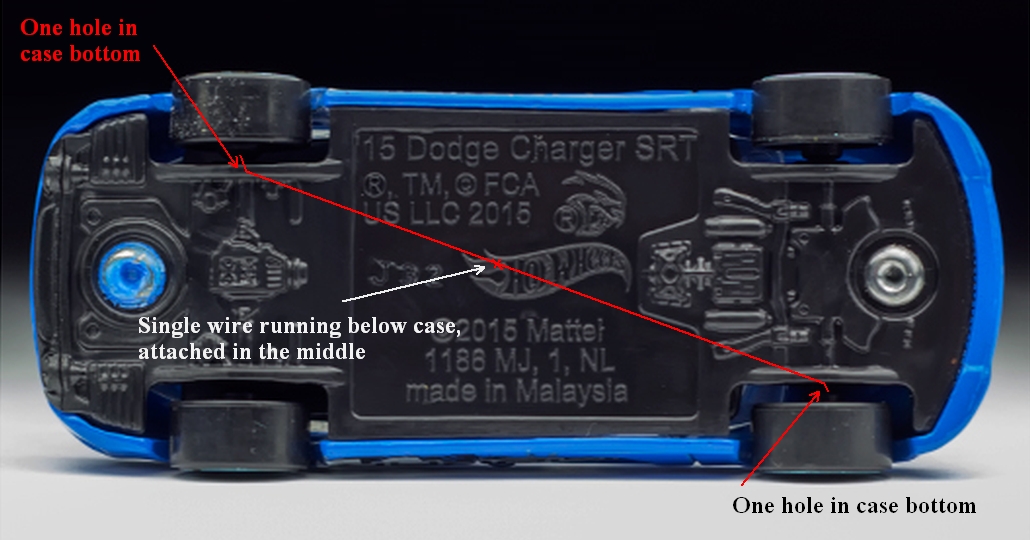 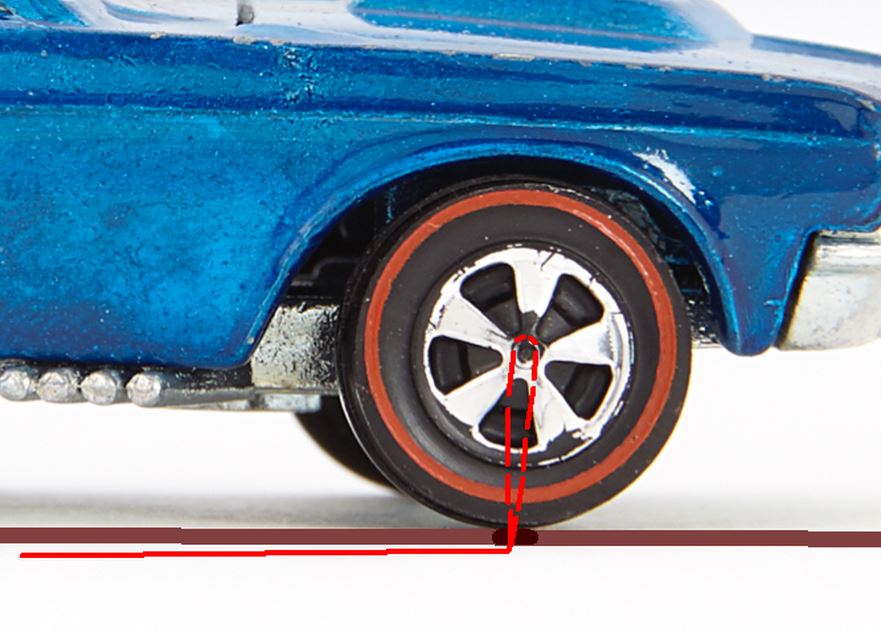 My next quest. I wasn’t sure what to think at first, but after years of looking at it from every angle, I’m finding that I totally dig it. It’s bigger than life and that’s how all things Batman should be. I’ve already got a space ready on my desk at the office. Plus, I have to keep up with the Star Wars nerd across the hall.

I’ve found a few on eBay, so it shouldn’t take too long. 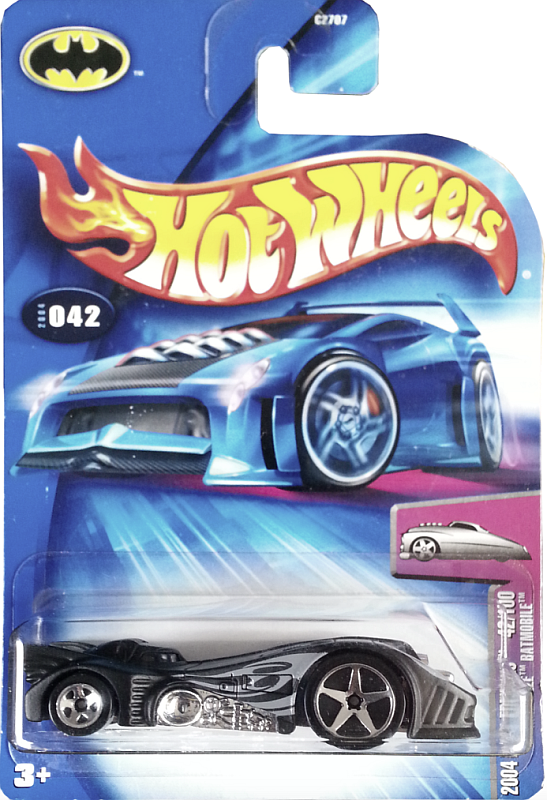 Walmart had the “Hardnoze Batmobile” as part of their 2015 Batman series. 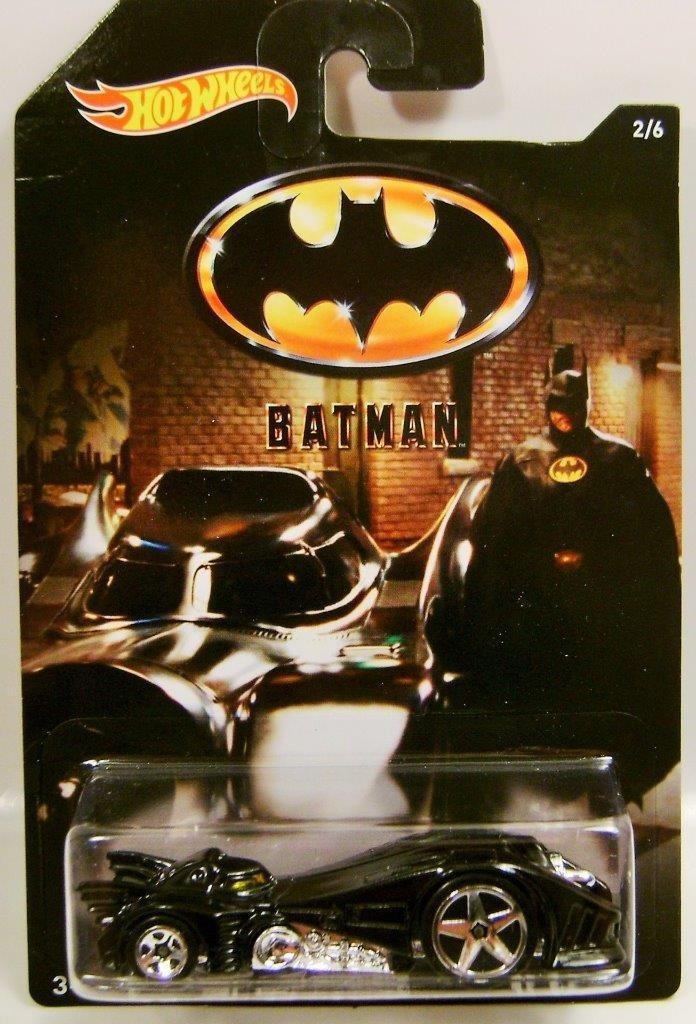 Yeah, it’s a fun model. Over the top and bigger.
Top

Heh, I like the name Yeti Batmobile more than I do the car. Of course, if I see it on the pegs, I’ll probably buy it. 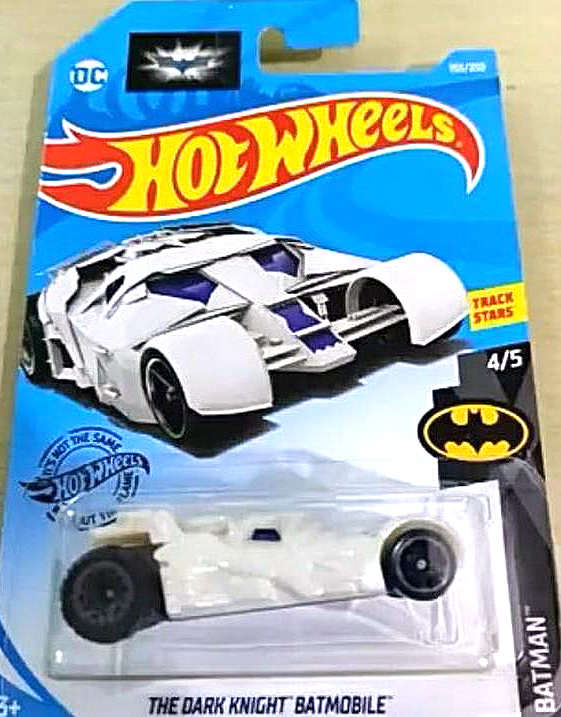 From a guest at work-
"I know you like Batman. I've had this since I was a kid, but I thought you might like it."
Not great shape, but wow.
EDIT:
I wanted to mention that the turbo flame in the back works, but the cutter on the front doesn't seem to at this point.

^^
Wow, a really nice and thoughtful gift. Congrats. One day I’ll add the Corgi Batboat to my collection.
Top

Aaaand I’ll be heading into town this weekend to go to a Target.

Heh, it’s a never ending quest. And...... The Animated Series Batmobile, which I know is one of your favorites, is going to be a treasure hunt this year.
Top

O-M-G!!! I haven’t even seen that one yet! Between a few more Scooby-Doos, the Hardnoze 89, the blue flame 66 and now a TH Animated - I’m going to be VERY busy. 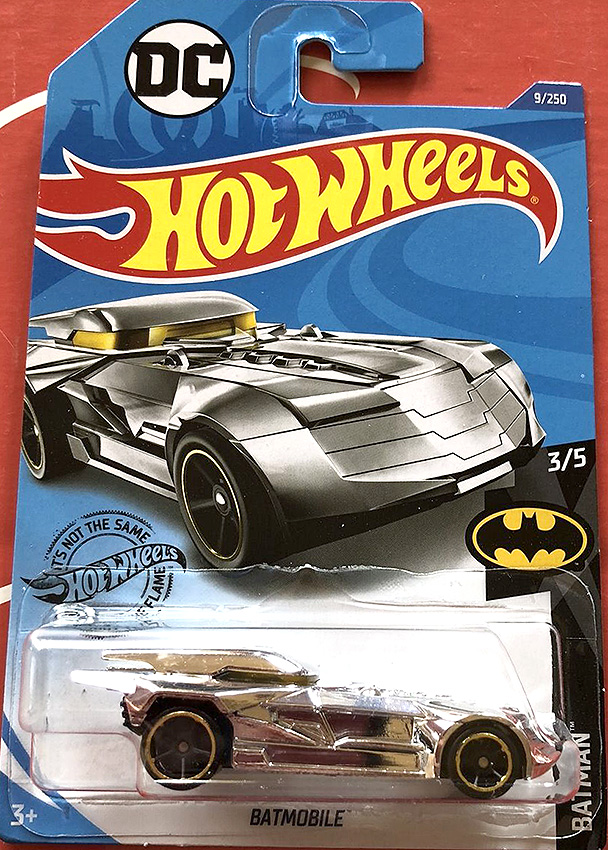