Forum rules
You must read the MERCHANDISE RULES before participating here.
Post Reply
14 posts • Page 1 of 1

Hi Gang!
Just saw a couple of photos on the web showing a New Line of 1966 Batman Figures called, "COSBABY"

Anyone else seen them?

I think my days as a serious Batman collector are pretty much finished.
"Hmmm... I don't like the twist this joke is taking. Let us away! Let us away!"
Top

I agree, it's times like this I start feeling guilty about how much plastic the developed world generates, most of it destined for a landfill sooner than later.

I do laugh at how every couple of months I hear a collector say "the 1966 Batman series license has run it's course" and then we get yet another item. This license will never run dry-- it's a classic version of Batman and it still has fans.
Now these figures? I actually think they're a step down from POP figures and I don't care for those.
Artist-Writer
http://WWW.ANDYTFISH.COM
Top

These are pretty darn adorable, but I appreciate like all things of this nature it's subjective.

Will I buy them? Perhaps. Am I glad that there is still stuff appearing under the '66 TV license and perpetuating it's legacy of fun stuff aimed at younger folks or those young at heart? I sure as heck am. That's something I am "serious" about.

Just ordered mine! Pretty decent price considering that you get the whole set. (I was a bit surprised though that Batman & Robin are a larger scale than the villains). I always liked the design of the Cosbabies. I saw recently that they were doing the Keaton Batman figures (along with his batmobile, so I find it hard to believe they won't do the 66 batmobile) and other movie Batman incarnation figures, and was really hoping they would do a 66 line of figures. I think they are very fun! I love exact likenesses and replicas as much as the next guy, but then my collection all starts to look the same. At lease these are different. To each his own!
Top

Why? Oh why? Is there a discount given on the license for making items that are not detailed like the actual actors? Are the estates and Burt getting money for these? Or if they dont have the likeness the producing company gets a lower license cost? I cant figure it out. I'm saving my money for the Mezco figures.

Oh, any of you old timers remember these from 1974? At least they had cloth costumes. Didn't buy them then either I have to say.

That's the first thing I thought of when I saw them. 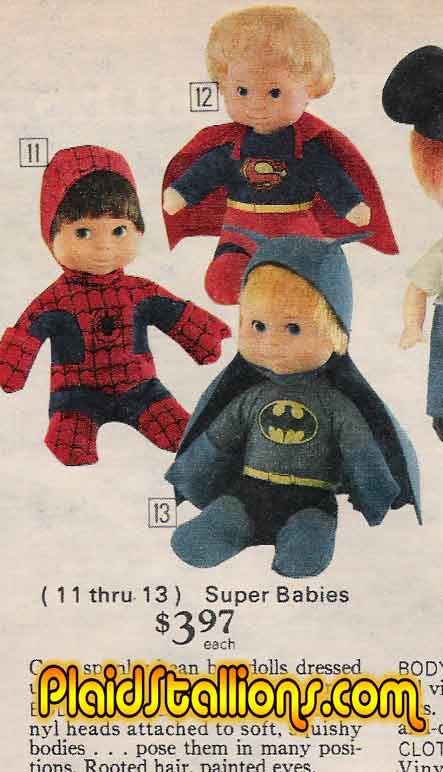 Maybe if we wait long enough, they'll bring back the Kryptonite rock, too. 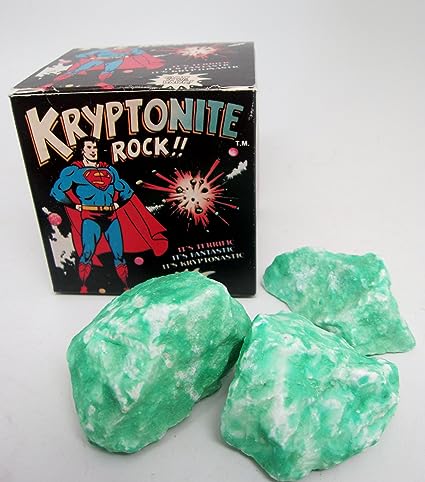 The Batman live action series inspired by the DC comic book character of the same title, has delighted audiences and for several generations. Based on the 1960’s era Batman Classic TV Series, Hot Toys is very excited to introduce fans with our latest Cosbaby capturing the early appearances of the crime fighting heroes and a variety of arch villains, features Batman, Robin, and Villains Cosbaby (S) Collectible Set; Batman, Robin, and Joker Cosbaby (S). Each Cosbaby stands approximately 10.5 – 11 cm tall includes a themed figure base.

Batman, Robin, and Villains Collectible Set brings fans the beloved heroes and their most memorable foes from Gotham in this special all-in-one package. Includes Batman, Robin, Catwoman, The Riddler, The Penguin and The Joker. Each miniature villain Cosbaby stands approximately 4 – 4.5 cm tall.

Any chance that is Lee and not Julie? I am wondering if these are maybe from a licence for the movie?
Perhaps the Mezzco line as well?
I will not be purchasing these.
@sdbatman66
@retrocoolnerd
https://www.youtube.com/channel/UCLfZhr ... K-KZxPt-gQ
Top 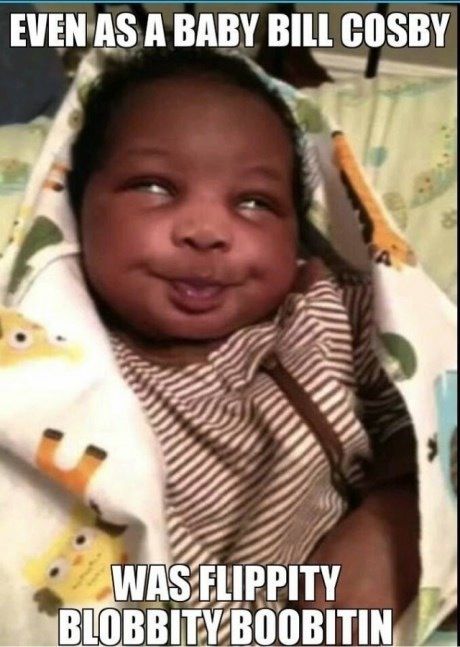 ...capturing the early appearances of the crime fighting heroes and a variety of arch villains...

Early appearances! I love it!

"But Bat-baby, why are you fighting crime?"
" In a few years, a dastardly criminal will kill my parents! "
"What? But if you know that now, why don't you...oh, forget it."

Not a big fan of those, but I wouldn´t mind getting the Joker one. Looks less weird than the others.

Ah, if they didn´t scrapped the real Cesar Romero´s Hot Toys figure to play along the Batman and Robin ones...
David Buceta
http://www.capitanpepinillo.com
Top

I thought of that, but Catwoman has the necklace.
"Holy nostalgia, Batman!"
Therin of Andor