Chumley, it’s time to go see Mr Whoopee and have him explain it on the 3DBB,

Like was just recently mentioned, I loved The Banana Splits, the theme song comes to mind every once in a while and I can’t get it out of my head. Also loved Mr. Ed, Adam 12, Dragnet. 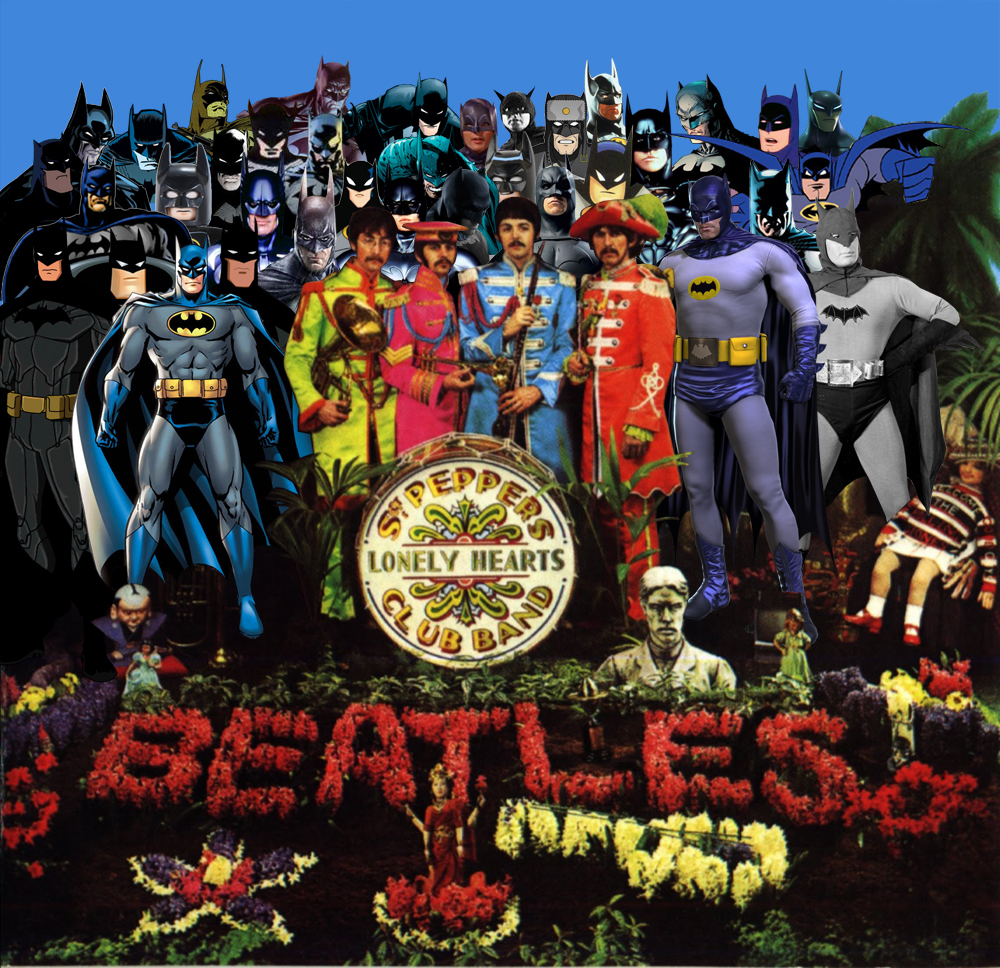 I can’t believe I forgot one of my all time favorite shows.....The Rat Patrol. Loved the opening with the Jeeps coming over the sand dunes. Still love the show and enjoy pulling out my DVD set. 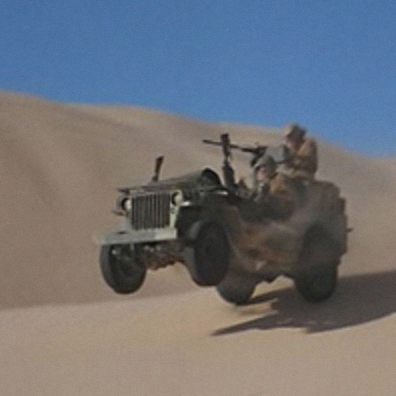 LOVED Mr Ed! Quite an influence on me too. For about 8 years, when I was in my 40s, I worked for a company where my office had previously been the mailroom. During the buildout, they left the original door and just reconfigured the interior. Other than the door, it was the same as every office on the floor.

The door was the type where you could keep it locked but still open the top half. Whenever someone from another floor would ask directions to my office: “when you get off the elevator on 28, take a left and it’s the first office on the left, the one with the Mr Ed door”

I’m not entirely sure that ever helped anyone find it.

Great call, greatlakes6. Another I don't think I saw mentioned was Marlo Thomas' That Girl. I loved the opening montage and theme song especially when they actually sung it in season 4 - "Diamonds, daisies, snowflakes, That Girl..." and on and on. Not sure if I miss her Ann-Marie character always whining "But Donaaaald!"

Terrific idea for a thread, Andy. I'm sorry I'm late to the party but I wanted to bump it back up. Here are some of my favorites, some of which haven't been mentioned.

Dragnet. Kind of inadvertently funny, especially when Jack Webb would give what he called the 'Jesus speech' to a perp or especially an alleged drug dealer. It was kind of a variation on Batman's lectures to the 'poor deluded creatures.' But the show got boring when it literally became a P.R. arm for the LAPD.

Get Smart. As a kid, I enjoyed the sight gags and puns. As an adult, I see there are many more layers. The producers and writers were pop-culture sponges and had a lot of obvious takeoffs and some not-so-obvious ones. But you still could enjoy the episodes even without knowing the in-jokes.

The Invaders. It was ahead of its time in exploring the theme of a potential alien invasion. Roy Thinnes gave an intense lead performance as 'architect David Vincent.' It was hamstrung by both the 're-setting to zero' ethos of the day and the insistence by networks on the 'action' part of 'action-adventure,' which manifested itself in Vincent having one or two fistfights with the aliens in almost every episode, which made little sense given that they had advanced weapons and easily could have killed him at any time. They often seemed like Bat-fights.

Man From UNCLE. Even before the show apparently tried to emulate 1966 Batman in season 3 with disastrous results, it had a lot of 'Batty' elements, crazy villains, attractive women (and certainly the two lead male actors were good-looking) and wild capers. But season 3 was TOO wild (vild?), although Joan Collins had a fun guest shot. And, imo, season 4 was too much of an over-correction, becoming too serious and depressing. It also suffered from not having recurring villains throughout the run.

The Munsters. It was silly, but fun. Frank Gorshin had a terrific guest appearance. And Fred Gwynne was tremendous as Herman. The rest of the cast did good work, too.

That Girl. Yes, it wasn't all that edgy, but it did have a young single woman who had a life beyond her significant other, and Marlo Thomas' performance held it together. And it rhymes with Batgirl!

The Virginian. A 90-minute Western that tackled some interesting issues and had good lead performances and chemistry from James Drury and Doug McClure. Yes, it recycled a lot of plots, but it had a lot of good female guest shots, including, who else but Joan Collins as 'The Lady From Wichita. (Frankly, I doubt many folks from Wichita speak with Joan's accent.

) It often played like an anthology series, with meaty roles for the guest stars, many of whom were older actors who had been stars and younger ones on their way to much bigger things.

The Wild, Wild West. Kind of a 19th-century Man From UNCLE, with gadgets and villains and plenty of Bat-style henchmolls. The leads had good chemistry and the capers usually were fun.
'I thought Siren was perfect for Joan.'--Stanley Ralph Ross, writer of 'The Wail of the Siren'

'She had a devastating, hypnotic effect on all the men.'--A schoolmate describing Joan Collins at age 17
Top
Post Reply
36 posts