Actress Carol Lynley, best known for playing the ship's singer in The Poseidon Adventure and for her role in Under the Yum Yum Tree, has died at age 77. In 1980 and 1984, she played Adam West's wife in two completely separate episodes of "Fantasy Island." I've always thought she would have been a great choice for Vicki Vale '66 if the character had appeared on "Batman." 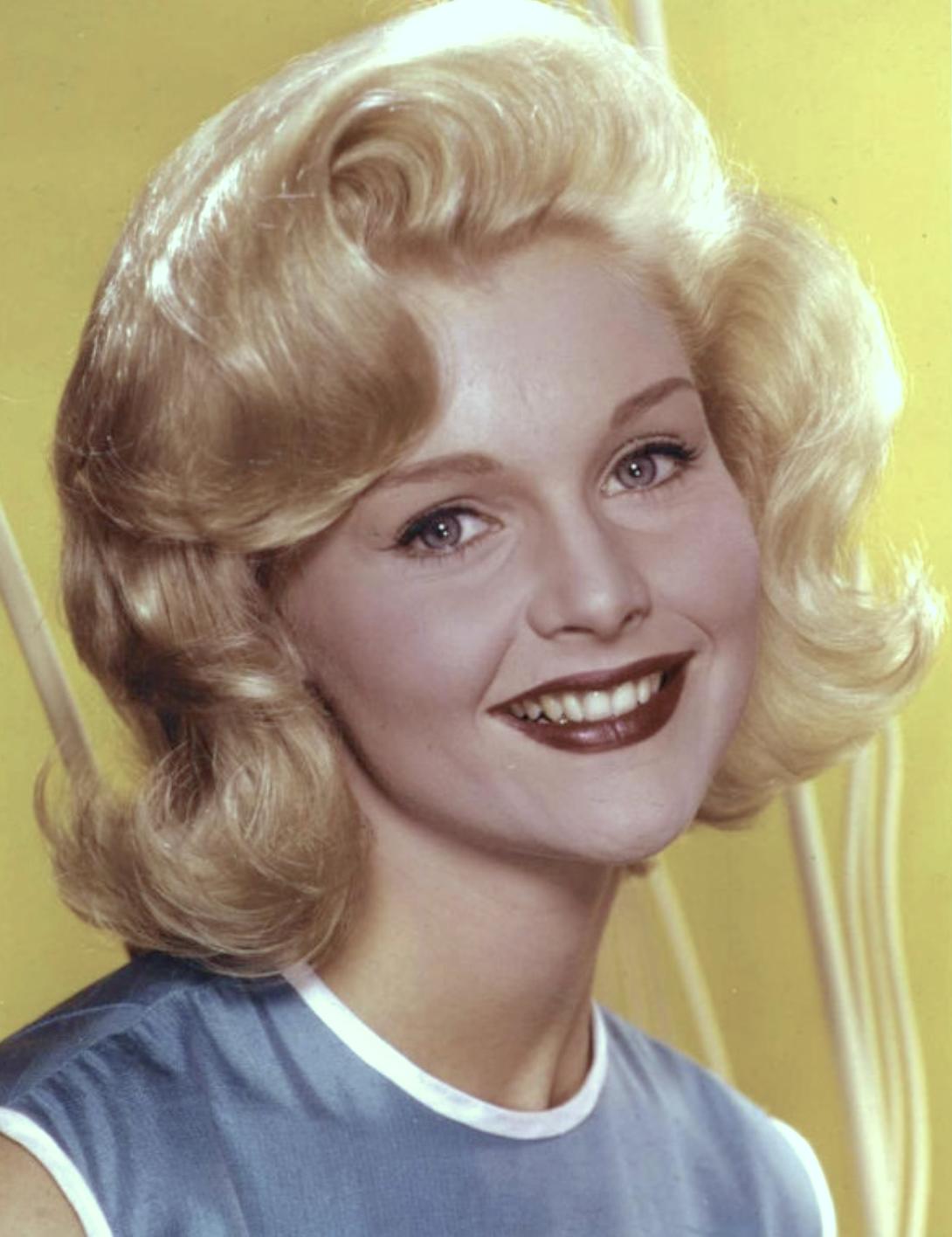 She was also Kolchak's only girlfriend in the filmed run of the character, appearing in the first TV Movie.
Unfortunately all of these stars popular among many here are at the age where an RIP is bound to be posted. Scott and Ben maybe we should create an In Memory Of section so that we can keep them all in one place?
Artist-Writer
http://WWW.ANDYTFISH.COM
Top

I remember her. Sad to see her go, Rip
You're Never Too Old to have a Happy Childhood
Top

Sad news. I thought she was so adorable in The Poseidon Adventure. Didn't even bother me when I discovered she was lip-synching to 'The Morning After' ….
Terry
Top
Post Reply
4 posts • Page 1 of 1