Truth be told, this is the cover that made Kelley Jones a mainstay on the Batman books, even predating Red Rain: 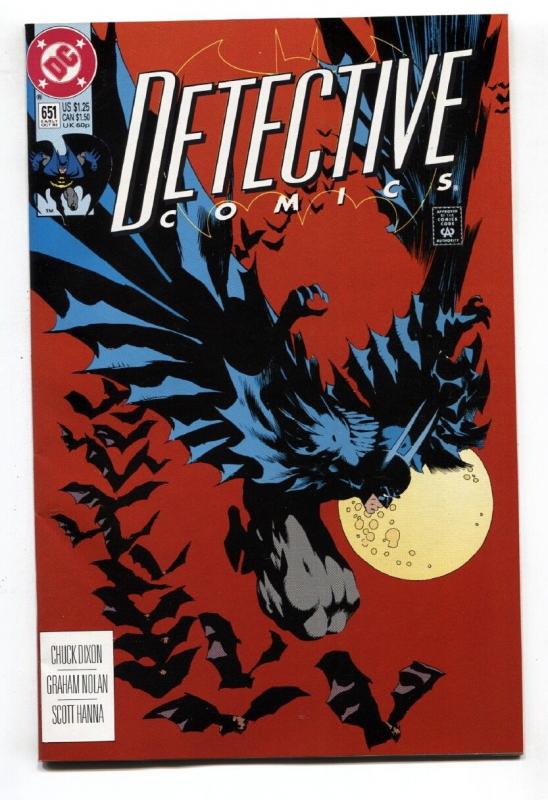 Getting back to the "Troika" costume, Jones was the only artist on the Batman books who didn't mind the design, simply because he only cared that Batman's mask, cape and gloves remain the same, as those were the only things he felt people would see of Batman in the first place. ("Most people probably think he has bat feet," he said at the time.) It was Barry Kitson, Graham Nolan, and Tom Grummett who weren't too enthusiastic about the "Troika" suit, and it was Grummett who put Batman back into his old suit sans trunks in the story's last chapter. Truthfully, Kitson, Nolan, and Grummett's renditions of the "Troika" suit did look much better than Jones' but the suit still had the same issues regardless (too much gray/not enough blue, boot spines being a potential hindrance, the one-piece jammies look). Given how classic all three men's styles were and still are, I'm not surprised they wanted to get Batman back to a more traditional suit.
Top

The anatomy in that image is as whack as the other one, IMO, but I recognize that different folks have different tastes, and doubtless some of the stuff I like would leave others cold.

Man, that suit is bad.....but Jones' Batmobile......yikes! Worst Batmobile ever. What were they thinking?

To be honest, the guy who drew the "Troika" Batsuit best was Graham Nolan, who was drawing Detective Comics at the time. 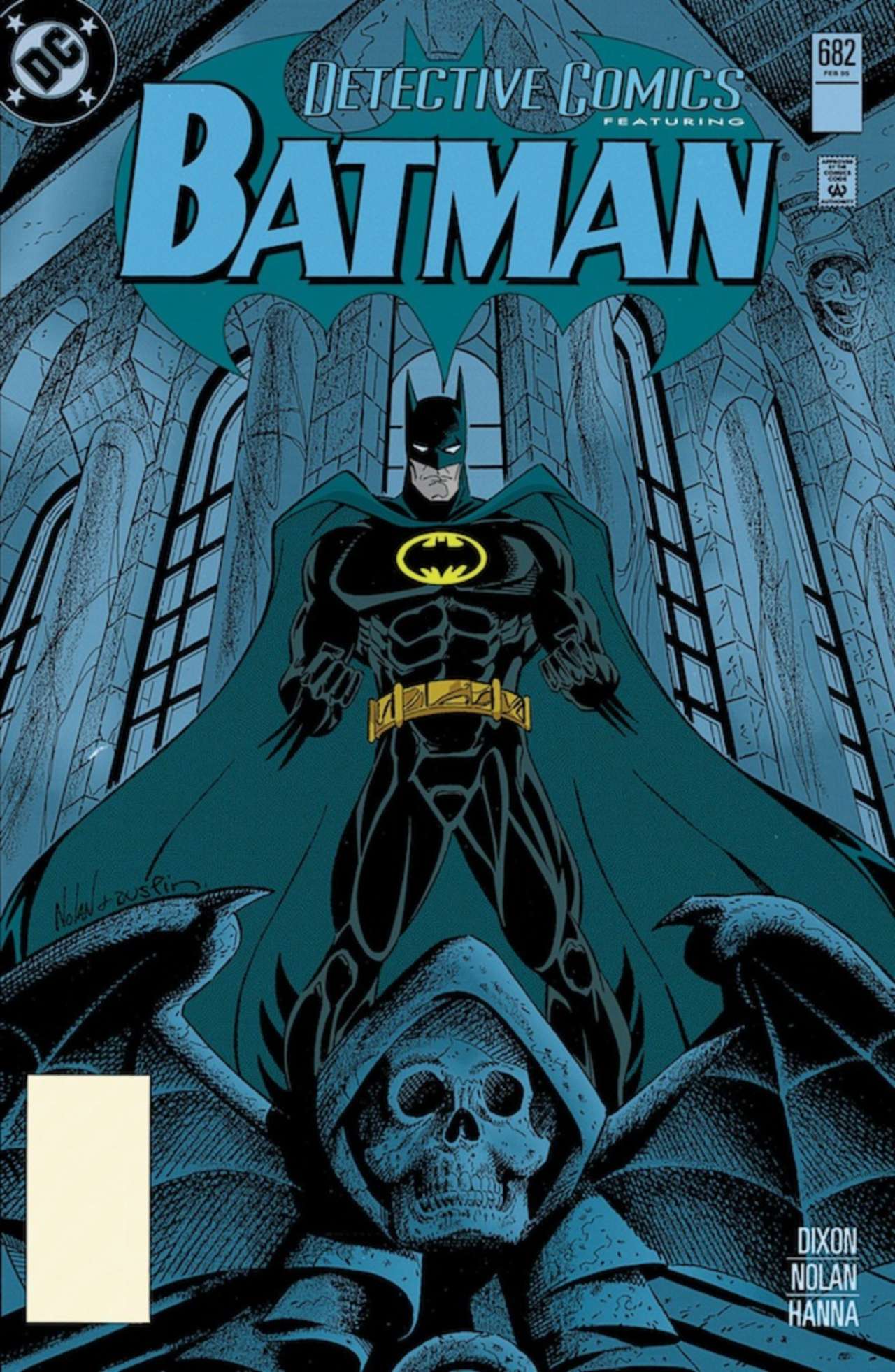 While the suit still has the same design flaws, Nolan's depiction of it comes the closest to pulling it off and making it work as a viable Batman costume. Then again, he was pretty much the best artist on the Batman line at the time, so I would have expected nothing less. (Nothing against Tom Grummett, who I'm a big fan of, but his Bat-tenure would end an issue after "Troika" and he didn't find his groove on Batman himself until years after he left Robin behind.)
Top
Post Reply
19 posts