Hello fellow citizens,
I have been thinking about this for some time: In the 1943 Bat Man serial, Batman's cowl looks like it has, like AW's, some form of stiffening. I did some research about "Celastic", an early form of plasticized cloth similar, but NOT identical to plaster bandages. It was created in 1926 which means that it MIGHT have been used as the cowl underpinning. I've used it myself to make some armor (or as my British cousins spell it, "Armour").
It does give a firm base. Imho, I think that it might have been used for the 43 cowl.

Chuck likely has an answer for you-- the repro cowl he makes has some kind of a soft shell to it. It's a piece of art. 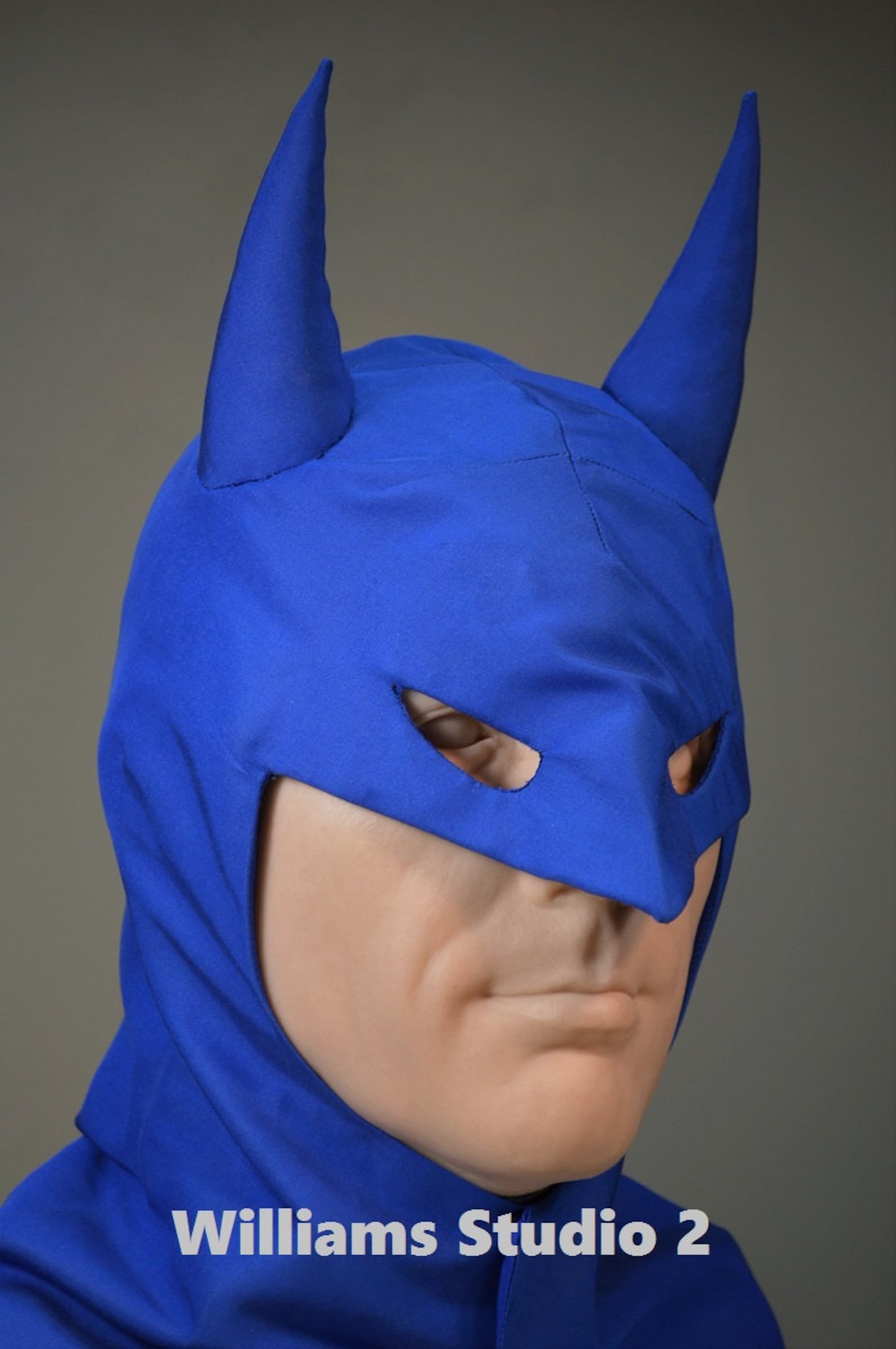 I appreciate Your input, Andy. It was just a thought!
Larry
Top
Post Reply
3 posts • Page 1 of 1