John Mack wrote: ↑Wed Feb 26, 2020 12:31 pm I'm just a TV series fan as I said. Never read the comic books much. So to me, Batman was scifi. I understand the horror aspect of the comic book Batman, but as only being a TV series fan, you can see how confused that made me. Oh well, just a character, not the end of the world. 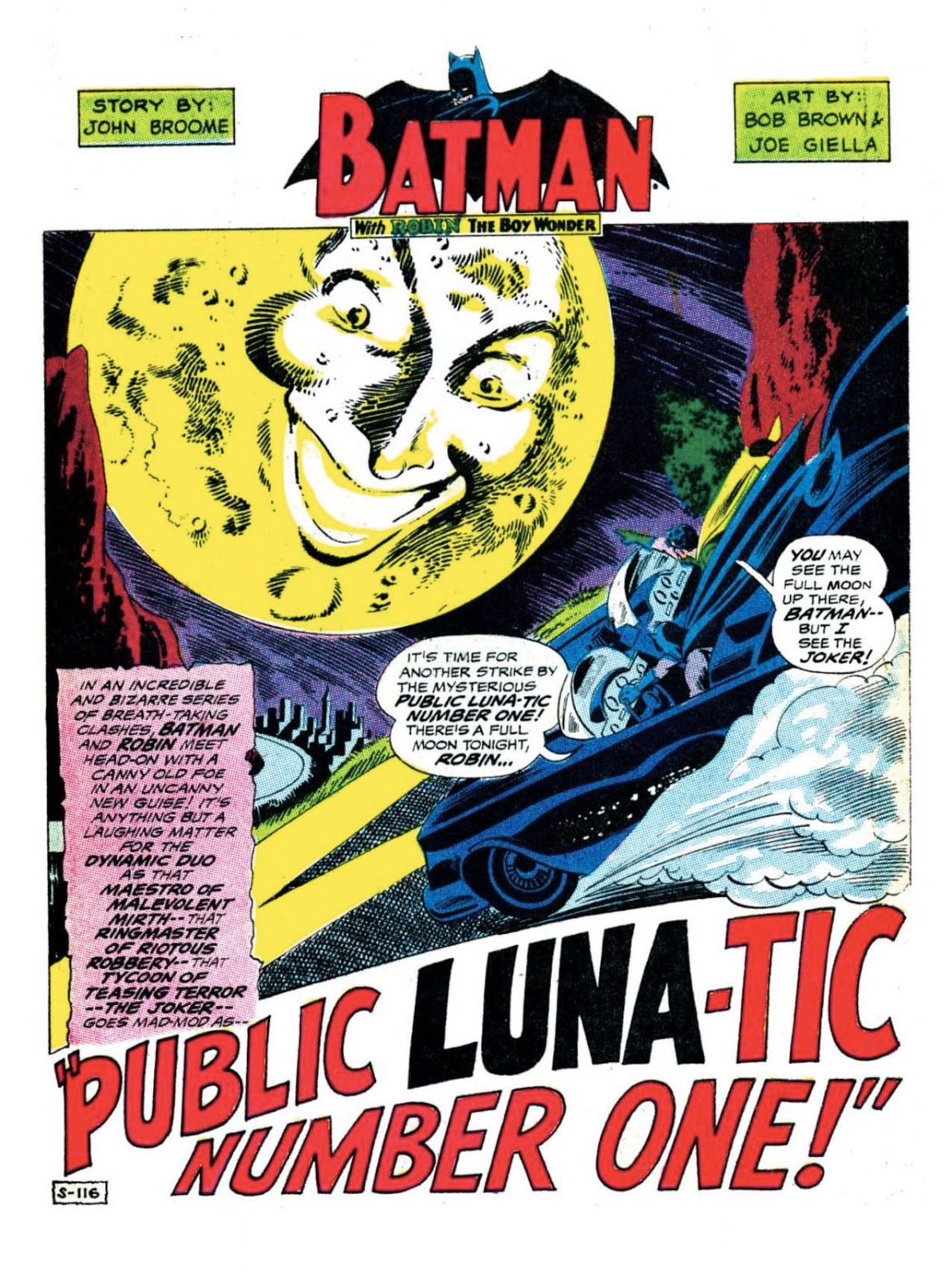 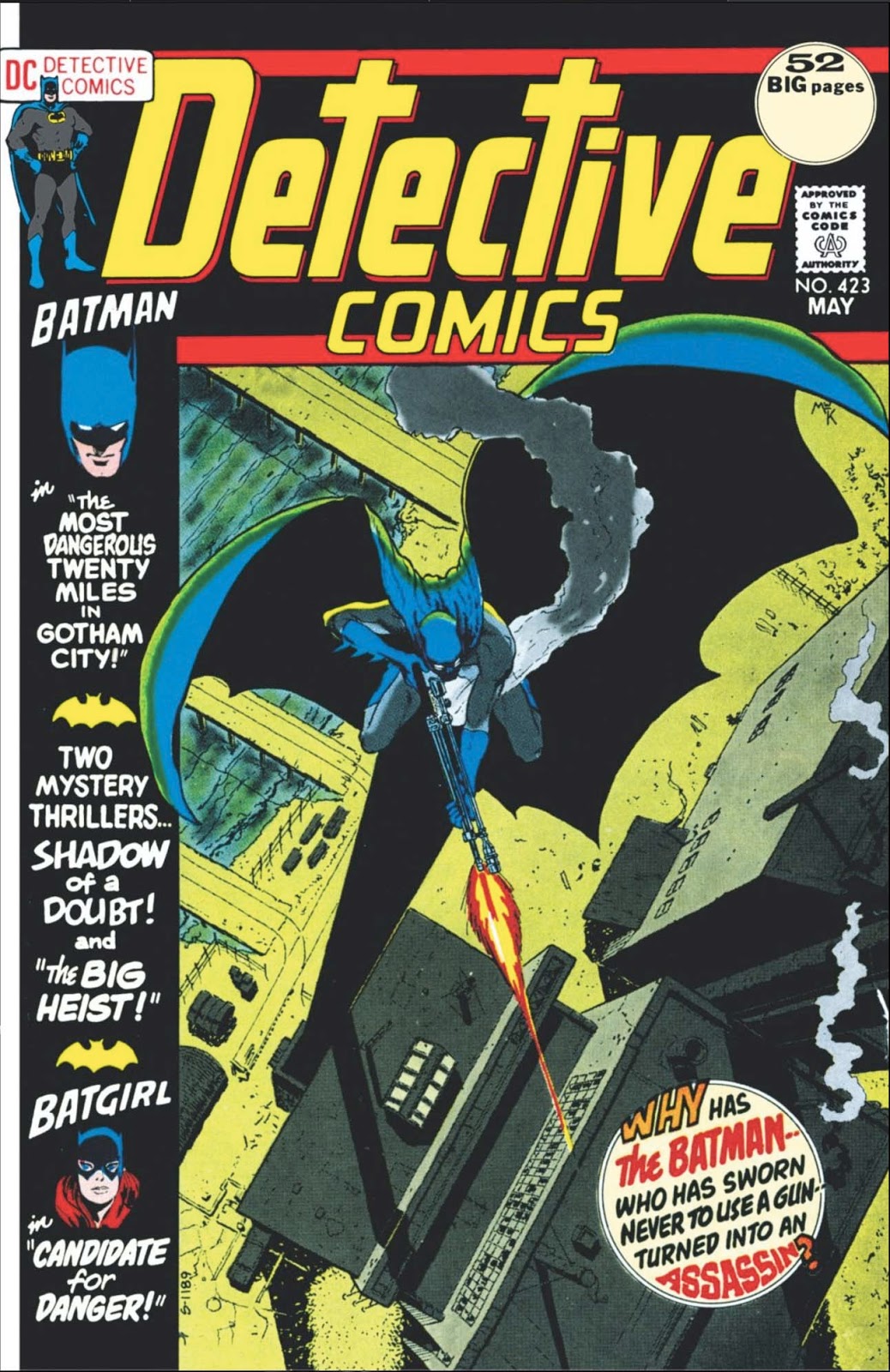